A delegation from OOCL and COSCO shipping lines

They were received by Admiral Mamdouh Tawfik Deraz, chairman and CEO of ACCHCO.

It is worthy of mentioning that COSCO line is one of AAHCO’s most important clients.

During the visit, Admiral Mamdouh Tawfik Deraz clarified that the main reason behind the visit is to get acquainted with the latest aspects of development which mainly includes the updates of the dredging project at El-dekheila quay and the next stages timeline.

Also, the latest updates of the electronic operating system were included in the meeting, as well as increasing the capacity of the reefers yard in the two terminals, in addition to the company’s continuous investment plan to develop equipment on regular basis, which allows both terminals to receive new generation vessels.

From his part, Mr Fan Jue announced that ACCHCO is one of COSCO’s most important clients among the Mediterranean and that the shipping line is looking forward to taking advantage of the huge development that ACCHCO is witnessing through increasing the cooperation by starting a new service at El-dekheila terminal starting from April 2020. 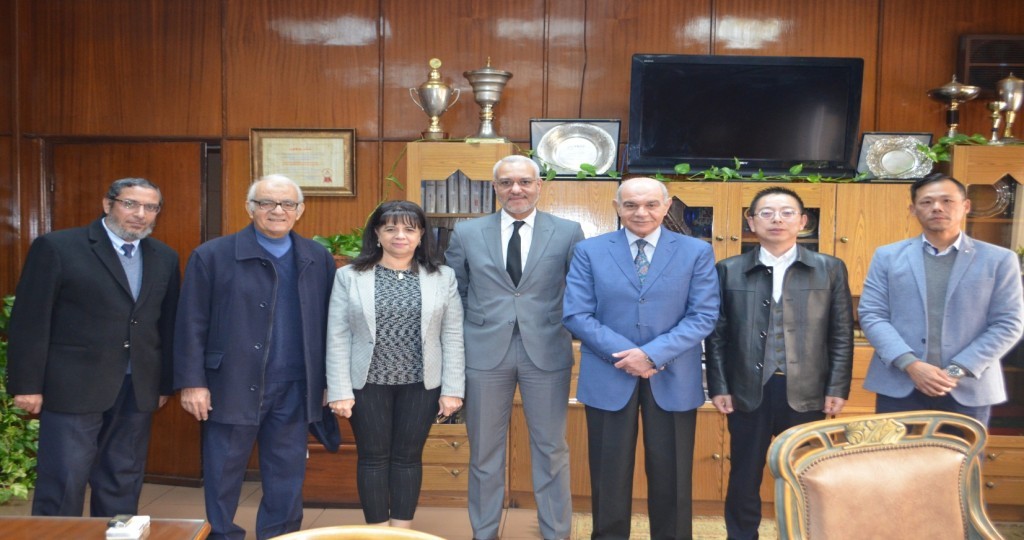